Nicholas Pooran Biography: Pooran Was Born in 1995 He started playing cricket since his school time he was very good at wicket keeping and Batting. In 2013 Pooran Started His Domestic Career Debuted For West Indies Under-19 Against Bangladesh Under-19. He was also the part of 2014 World-Cup presenting His nation As a Vice-Captain.

Pooran was the youngest ever cricketer to play the Caribbean premier league at the age of 23. 2015 was a Dark Phase of his Life When he was returning from practice session met with an Accident And Got Severely Injured His Both the Legs Doctor refused him to play further Cricket

Because of His WillPower And Talent, he got selected In Westindies Team Made His debut in 2016 Against Pakistan In a Bilateral T20 Series And Made his ODI Debut in 2019 vs England And Became Inspiration for Many Sport Persons At IPL Auction In 2017 Mumbai Indians Brought him for base Price 30 Lakhs But Didn’t Even Get An Opportunity With his tremendous Batting Skills and Good Form At international Level In IPL auction 2019 Nicholas Pooran Sold to Kings 11 Punjab For a Whopping price of 4.2 crores (42 Million) 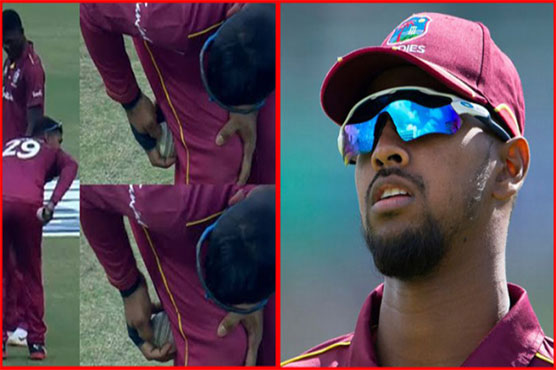 hope you guys will love this article about Nicholas Pooran biography, you can also check out more cricket news by clicking here, play fantasy cricket on dream11 to win some real cash.